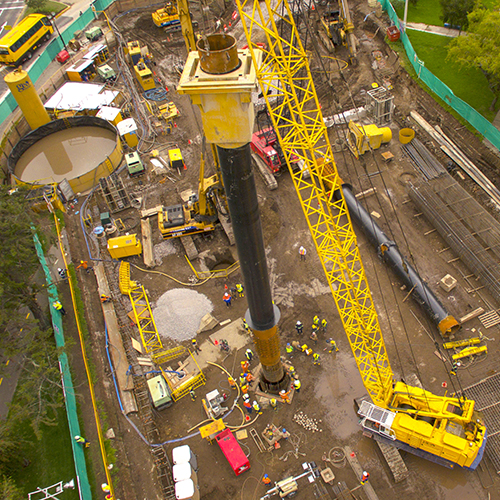 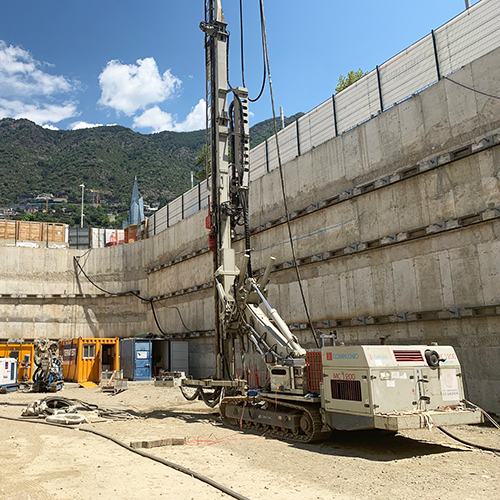 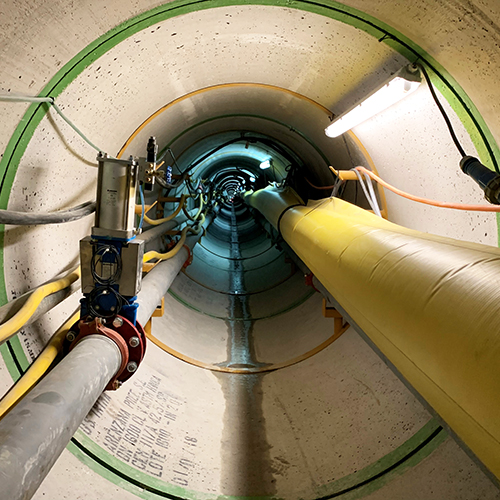 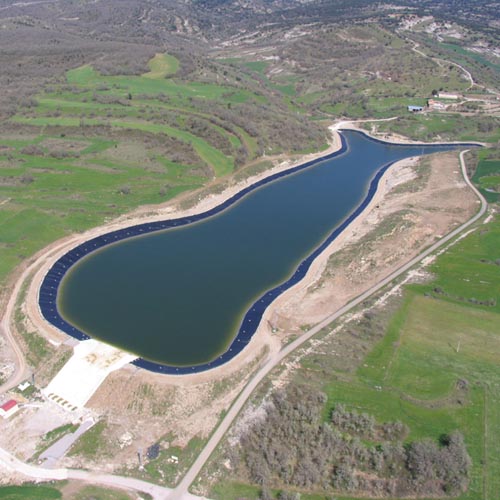 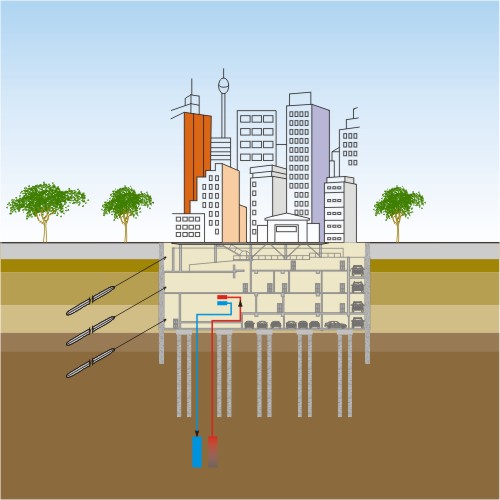 Terratest, as an AETESS company, will be present at the next AECCTI-AETESS conference (February 1, 10:00 am - 1:15 pm), where our Technical Development Dtor. Eduardo Manzano Arroyo will tell us how the execution control is materialized in soil improvement with Geopier® techniques.

RODIO is proud to have been a part of the extensive renovation works at the BOMMERSTEIN TUNNEL, an integral part of the L890 railway which links the Zurich area and the Grisons as well as Austria and carries 180 passenger and freight trains every day. Our teams were involved in building the protection walls, executed between October 2020 – April 2021. Today, the 28-million-euro project continues in full swing, due to be completed by the end of 2023: "And should last for the next 100 years."

As a consequence of two landslides of large proportions that took place in Cumpăna, Constanța County, families were evacuated and the stability of the left bank of the Danube - Black Sea Canal was severely affected. Considering the strategic importance of the Black Sea Danube Canal as well as the situation of the families evacuated, the consolidation of the affected shore was carried out as a matter of urgency. Phase 1 of the works consisted in the installation of a discontinuous retaining wall consisting of 47 raft foundations of 6 x 6 x1 .5 [m] based on 282 drilled piles realized with full casing technology of 1080 mm and a maximum depth of 22 m. Another key component of the retaining system was the installation of buttresses made of three secant piles, one non reinforced and two reinforced The project was delivered on time, within budget, with no work accidents applying Terratest´s high Standards of Quality and Health & Safety (GoalZero). We recognize the performance and dedication of our team in this challenging project for doing such an excellent job.

In Belgium, the Terratest France teams are continuing the execution of the deep foundations of the unique future site of the CHwapi Hospital Center of Picardy Wallonia. More than 700 piles of different diameters will be executed for this large-scale project 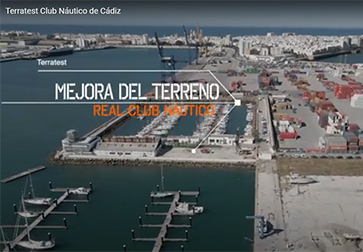 TERRATEST has carried out more than 200 columns of rammed aggregates piers of Ø500 mm using GEOPIER's IMPACT® system as ground improvement in the expansion works of the Cadiz Yacht Club. This system, introduced by TERRATEST in Spain since 2018, is characterized by offering a greater bearing capacity than conventional stones columns, due to its special execution system by displacement of the soil, vibration and compaction of the gravel, high energy, high frequency and low impact amplitude, which results in columns of greater stiffness and deformation modules, especially in silty-sand soils from hydraulic fill. watch video 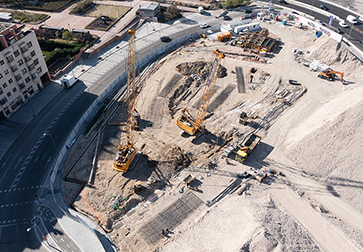